President Trump’s billionaire ambassador to the United Kingdom was probed by a State Department watchdog over allegations he made racist and sexist remarks and used his office to promote Trump businesses abroad, according to a new report.

Robert Wood “Woody” Johnson, owner of the NFL’s New York Jets, who has served as the top envoy to the United Kingdom since August 2017, allegedly made offensive remarks about black men and women and became agitated when the embassy held an event marking Black History Month in 2018, multiple sources told CNN.

“He’s said some pretty sexist, racist [things],” one diplomat with knowledge of the situation told the cable news channel.

Diplomats reportedly told investigators with the State Department inspector general’s office that Johnson griped in 2018 over an event at the embassy celebrating Black History Month, asking if the audience would be “a whole bunch of black people.”

Staff at the embassy also told the IG that Johnson reportedly claimed that black fathers leaving their children was the “real challenge.”

The billionaire heir to the Johnson & Johnson fortune was equally disinterested in hosting events for International Women’s Day or marking gender-based violence, saying he didn’t care because he is “not a woman,” the report alleges.

Other sources who worked in Johnson’s office told CNN he repeatedly made “cringeworthy” comments about women he found attractive and said he preferred to hire women because they were cheaper and worked harder.

The allegations have come to light during Secretary of State Mike Pompeo’s visit to London where he reportedly attended a dinner with Johnson on Tuesday evening.

According to the report, State Department investigators began reviewing the allegations in fall of 2019 and staff from the inspector general’s office have flown to London multiple times to interview staff and Johnson himself.

It is unclear if the investigation is ongoing.

Johnson, 73, also allegedly pushed to have the British Open, the venerated golf tournament, relocated to Trump’s golf resort in Scotland after being asked to do so by the president himself in 2018, multiple sources told CNN. 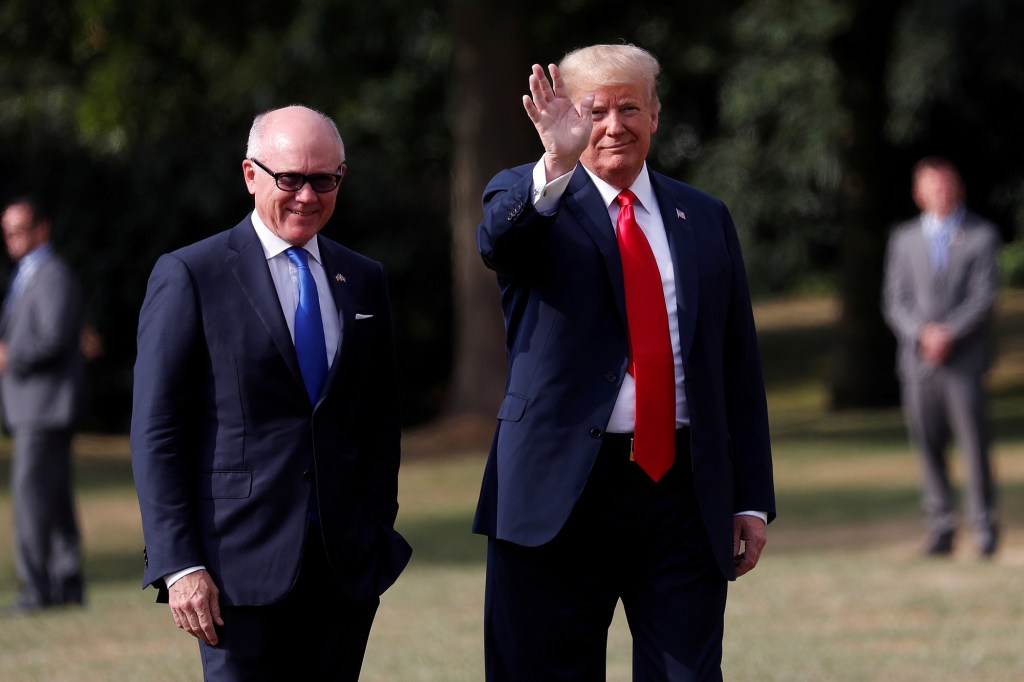 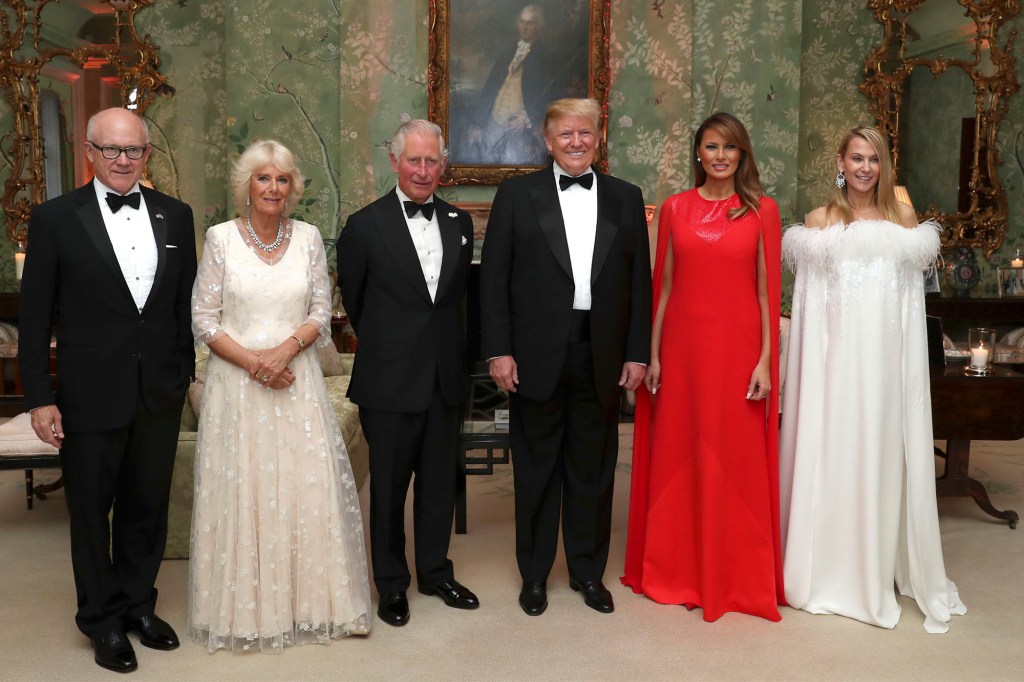 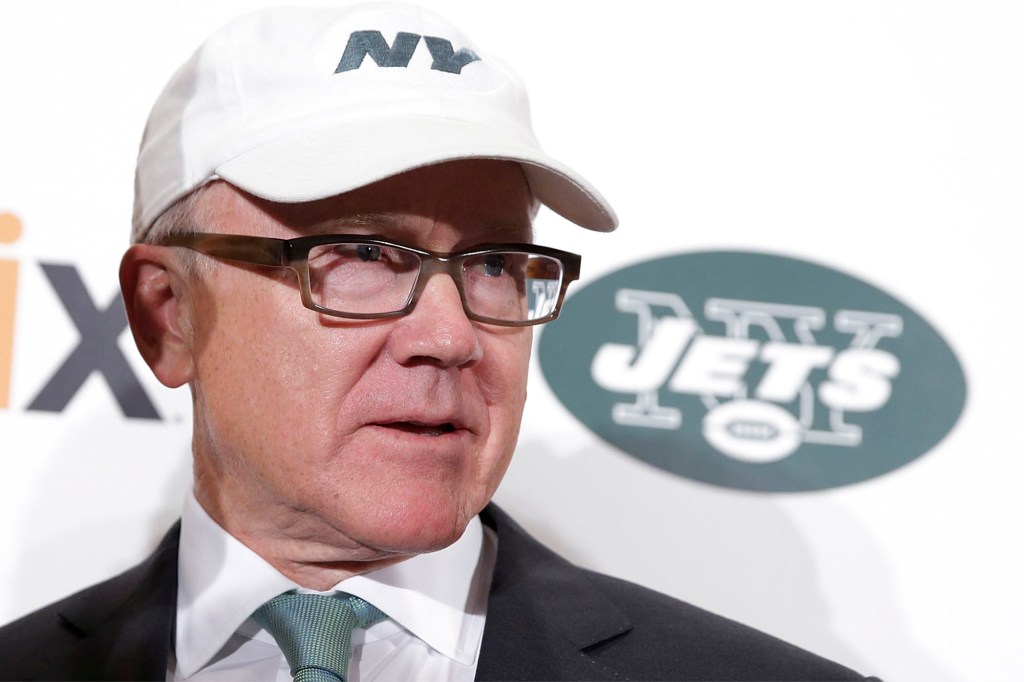 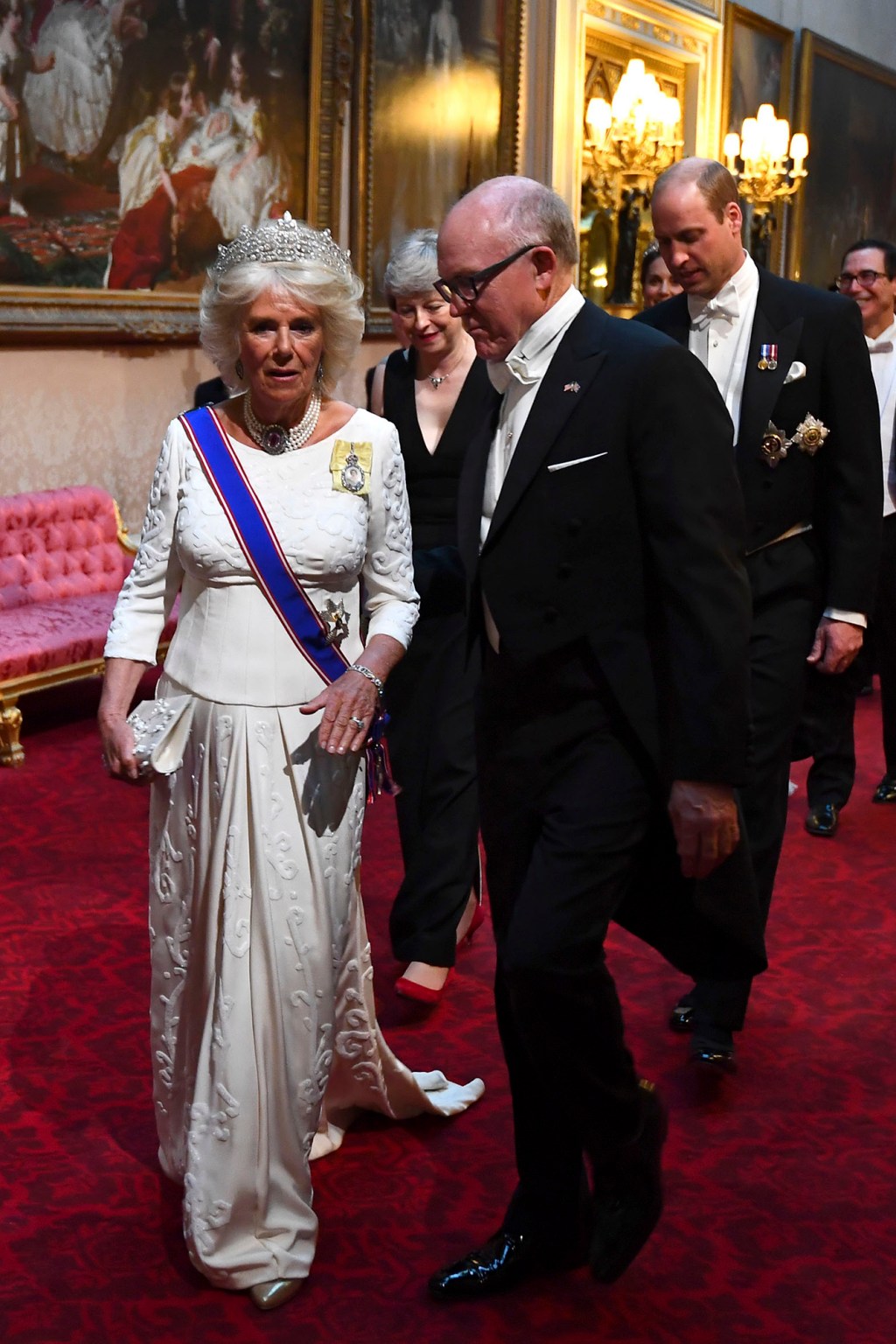 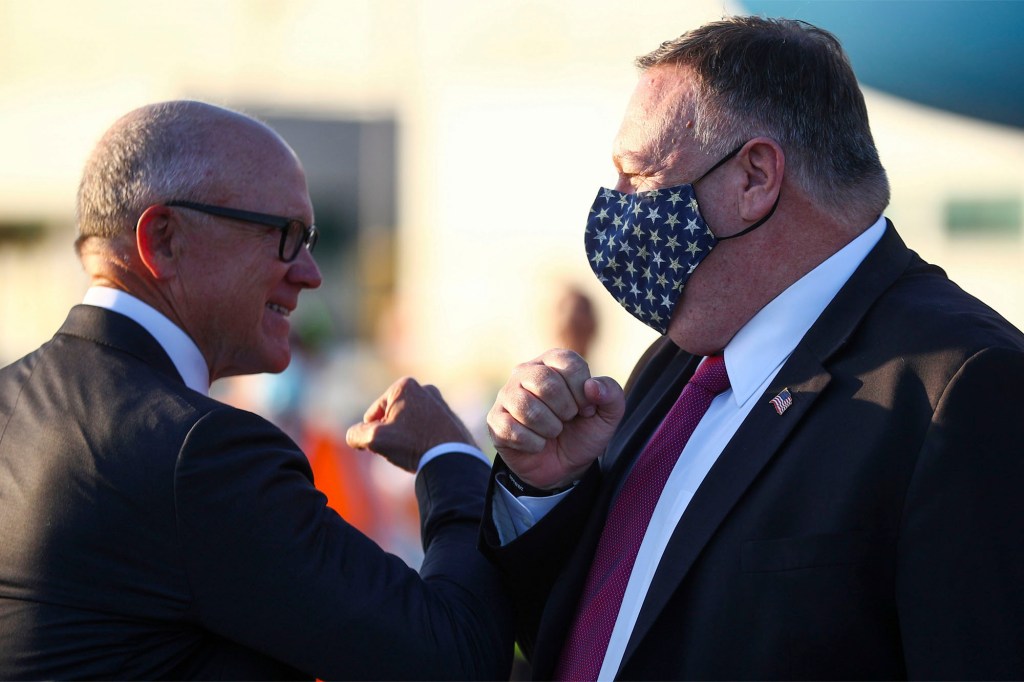 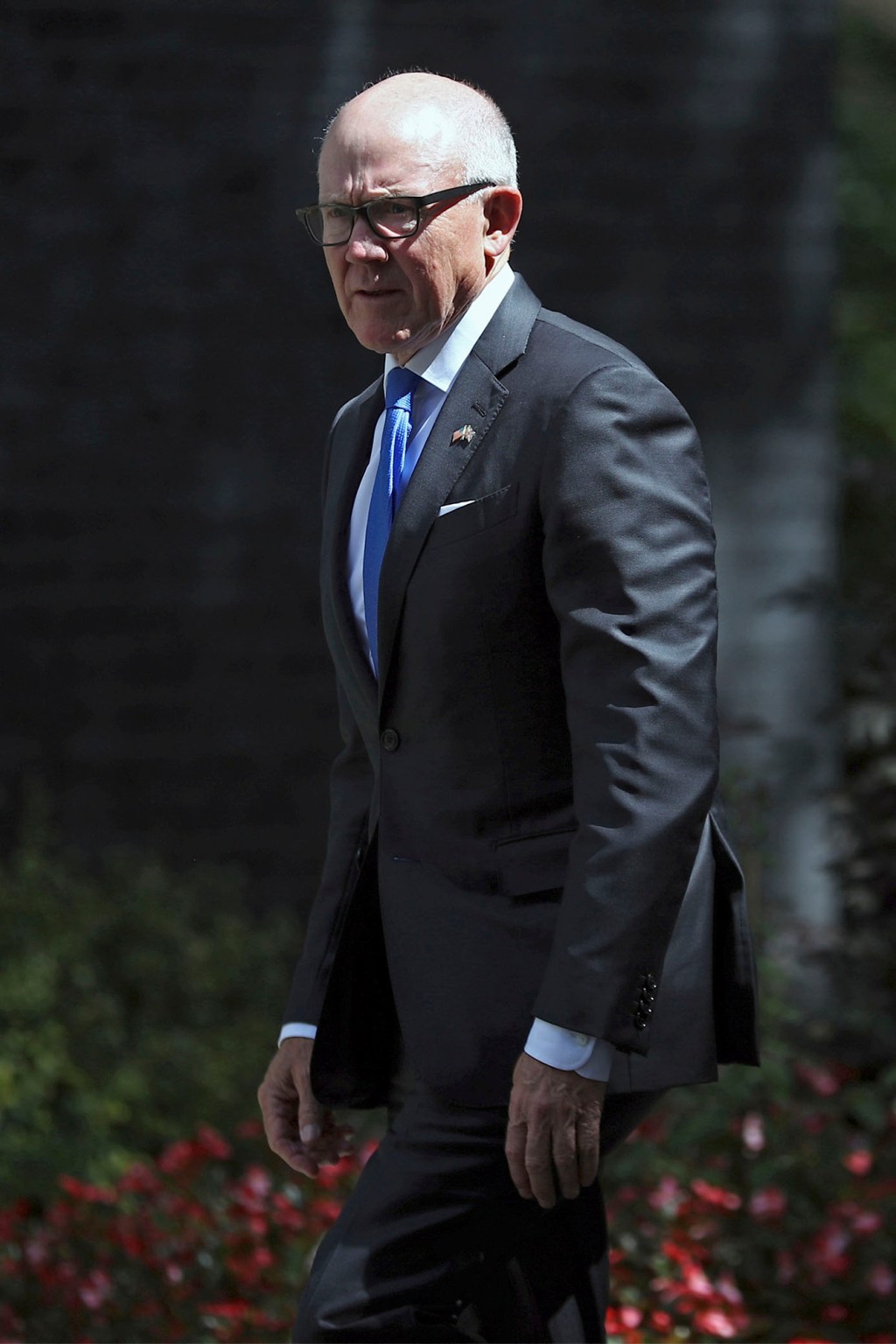