Worn-out medic, 38, died in horror crash days after moving back to UK to spend more time with family

A PARAMEDIC was killed in a horror crash just days after he quit his dream job in the United Arab Emirates to spend time with his wife and children.

James Burton, 38, was just three days into his new job back in the UK when he was believed to have fallen asleep at the wheel and ploughed his car into a HGV. 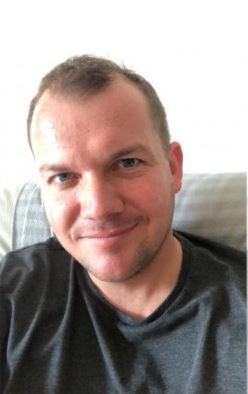 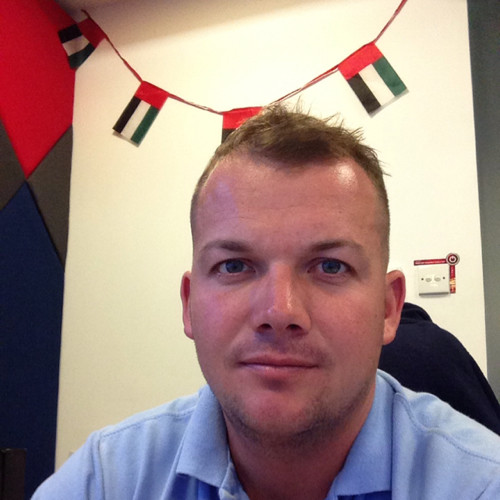 Mr Burton, who was working as an agency worker ferrying patients across the UK, was heading home after a 250 mile round trip when the horrific incident happened.

He drove his car into the back of an HGV parked in a lay by in the A55 Ecclestone to Chester road and died at the scene from multiple injuries.

Just two hours before the 6.05am tragedy on November 12 last year Mr Burton had contacted a friend from the A1 near Middlesborough saying he was tried and needed a coffee.

An inquest heard Mr Burton had previously worked for North West Ambulance Service but moved his family 4,500 miles away to the UAE in 2014 so he could take up a job with the Abu Dhabi National Ambulance Service.

They enjoyed their stay in the UAE but Mr Burton's wife Sandra moved back to the UK in 2016 with the children so her eldest daughter could study GCSEs.

This was a very, very tragic and deeply upsetting incident involving a much loved family man.

In a statement to the Warrington hearing Mrs Burton a school administrator said: ''James remained in Abu Dhabi out of commitment to his job but from the first day he was missing all of us. He did not want to be in the Middle East but he stuck at it to give the family a better life."

In 2019 Mr Burton passed his postgraduate in Medical Education from Stafford University and in the summer the family decided he should return home to Chester.

The inquest heard the driver of the stationary Volvo LGV truck and trailer was asleep in his cab but the impact of Mr Burton's car was so severe he was thrown from his bunk.

In a statement to the Warrington hearing Mrs Burton a school administrator said: "James was a very caring and fun-loving person who would do anything for anybody. He loved his family very much. He always wanted to help people and worked long hours to make ends meet but continued to love his role."

There was no evidence of Mr Burton applying emergency braking.

"Fatigue is a likely contributing factor in the collision.’’

Recording a conclusion of road traffic collision, Coroner Heath Westerman said: "This was a very, very tragic and deeply upsetting incident involving a much loved family man and a very valuable member of the community.''