PIGEON fanciers suffered their "worst day in racing history" after over 10,000 birds vanished into thin air.

They were flying from scores of locations last Saturday but failed to return home to their coops. 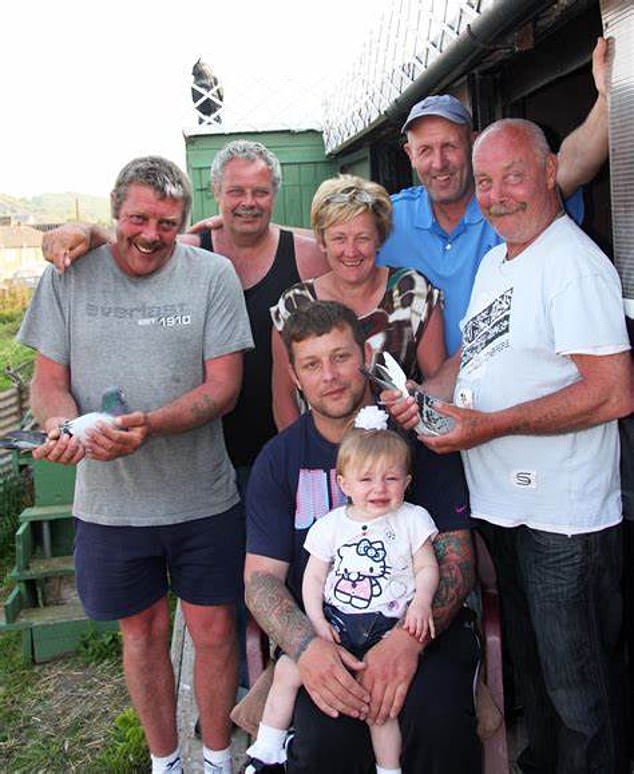 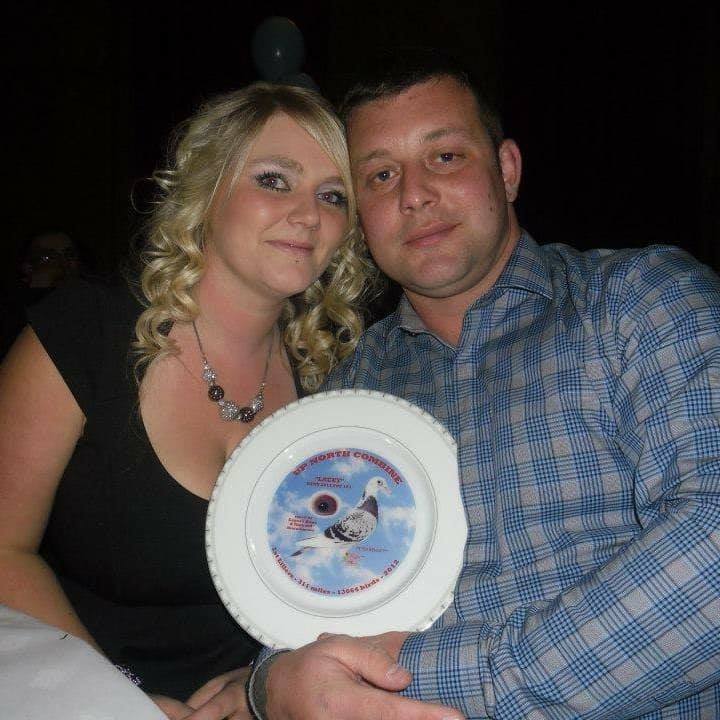 In one race – from Peterborough to the north east – as many as 5,500 pigeons are still missing.

Devastated fanciers described it as "unprecedented".

Last night, experts said the "Bermuda Triangle"-style disaster was caused by a solar storm in the skies over Britain.

Homing pigeons normally navigate their way home from hundreds of miles away using the Earth's magnetic field as a Sat-Nav.

But strong activity on the Sun can create a geomagnetic storm which distorts the Earth's magnetic field.

As a result, pigeons can no longer rely on their normal guidance system and can be thrown off course.

Around 9,000 birds from the North East and North Yorkshire were taking part in the race from Peterborough.

Richard Sayers, based in Skinningrove, North Yorks, reckons as many as 300 birds from his local club have gone.

He said: "We've seen one of the very worst ever racing days in our history. Around 300 birds are missing from this village alone and thousands across the North East.

"But it's the same story right across the country. The birds set out from Peterborough and didn't make it home, they have vanished.

"Most of the breeders I'm talking to are blaming the atmospheric conditions, possibly a solar storm above the clouds that created static in the atmosphere, but no one really knows.

"It's a worrying situation for breeders and we're asking people who come across the birds to do their best to look after them for us.

"We're asking anyone who comes across a racing pigeon to feed, water and let it rest and there's an 80 per cent chance the birds will get on their way after a few days."

Each pigeon has an identification ring on with a code and number.

Mr Evans said: "We became aware quite quickly that something very unusual was happening on Saturday.

"I'm 45 and have kept pigeons since I was nine years of age and I have never heard of anything like this, it was extremely unusual and is areal mystery. Something happened that disrupted the navigational abilities of the birds.

"It wasn't just in this country either, we've had reports of heavy losses in Portugal and in Belgium as well."

Birds were released from around 60 locations in England, Wales and
Scotland on Saturday, with some centres starting more than one race in
the course of the morning.

Normally it would take a bird around two and a half hours to fly the
177 miles from Peterborough to Skinningrove, with pigeons flying at an
average of around 77mph, though they can achieve up to 93mph.

Most birds sell for between £10 and £35 but the most expensive pigeon
ever sold, in November last year, was a Belgian racer named New Kim
which brought £1.3m at auction. 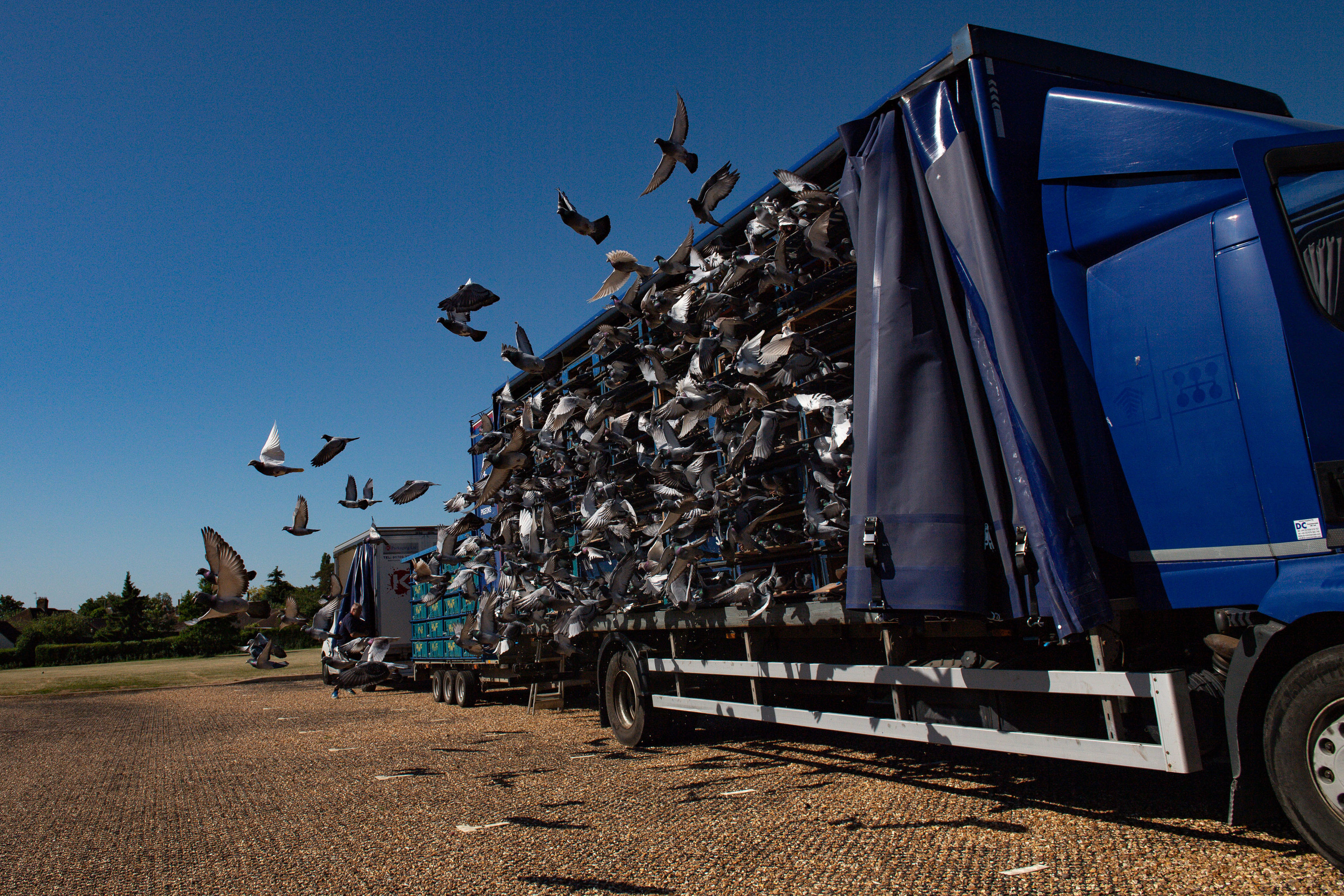