Young people should not try to make pensioners poorer, warns the Work and Pensions Secretary

YOUNG people should not try to make pensioners poorer, warns the Work and Pensions Secretary.

Damian Green said it is "ridiculous" to try to set generations against each other an Age UK conference. 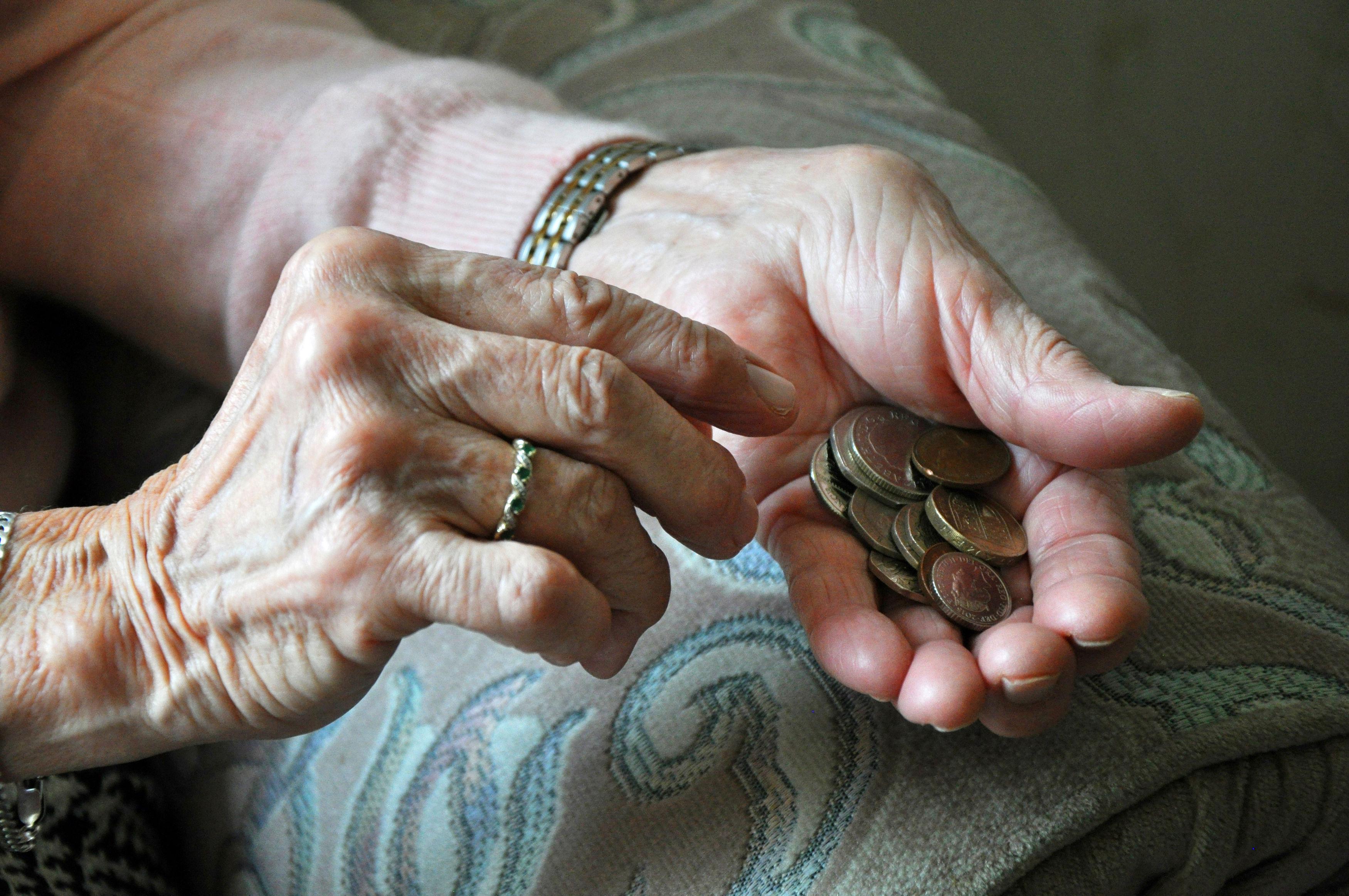 The Government minister said: "Much of the recent debate has descended into pitting pensioner against young person, putting them on a collision course, creating a fault line between young people and pensioners.

"This is ridiculous. Young people will become old themselves. Today's young workers will become tomorrow's pensioners.

“So, ultimately, you don't help young people by impoverishing older people. It is not a zero-sum game.” 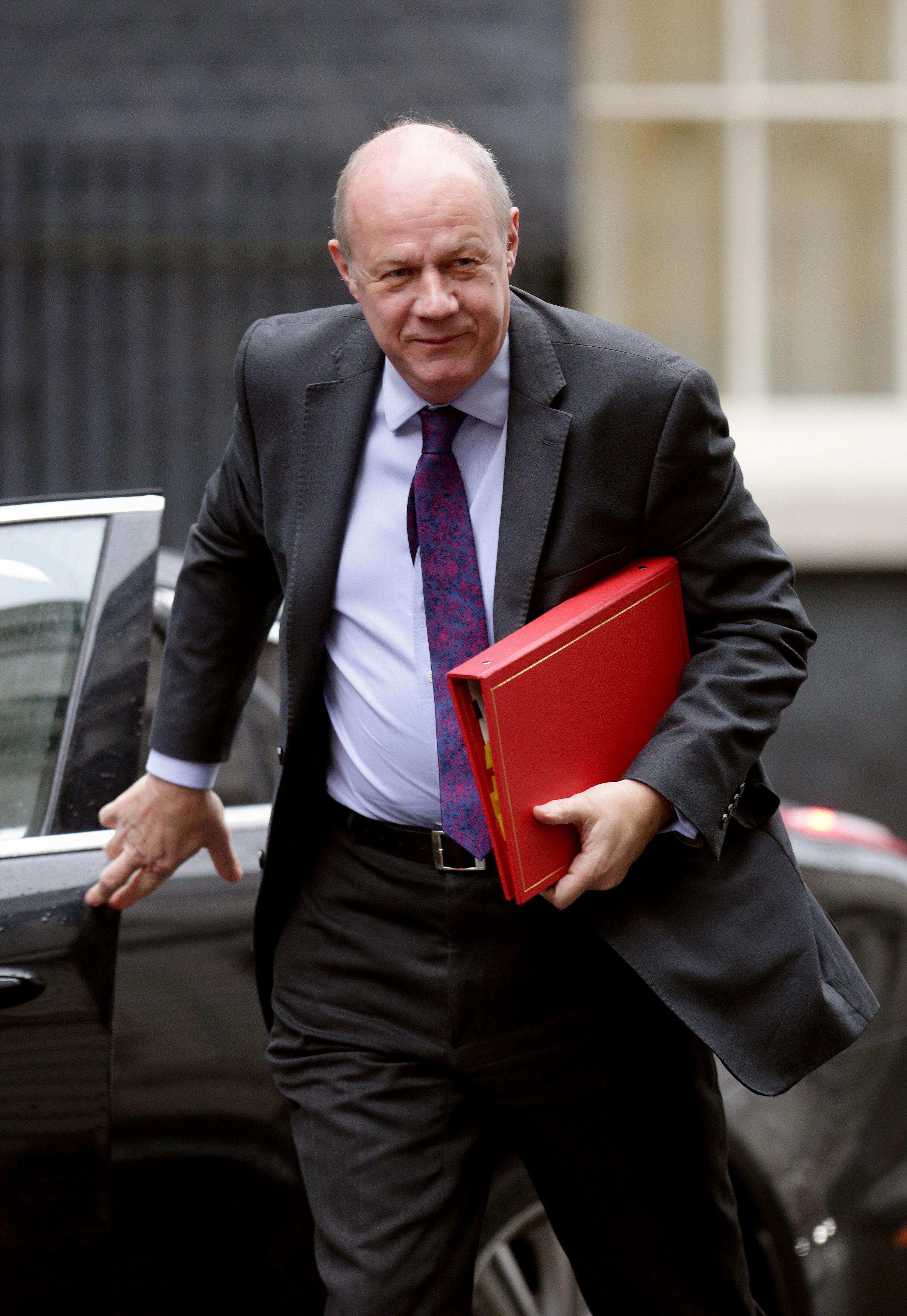 Mr Green added: "A clearer state pension for the future is just one part of the solution. As we confront the challenges that people living longer bring, the real prize will be positioning the state pension as a clear and firm foundation upon which the vast majority build up a private pension."

He said that saving for a pension from an early working age was now the "new normal". 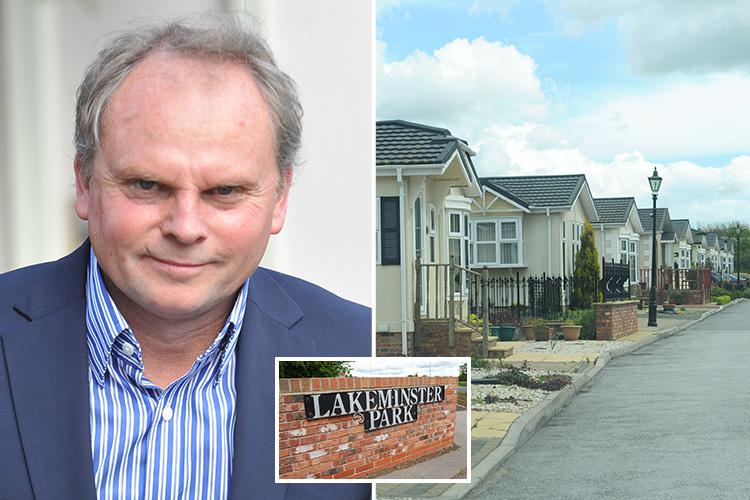 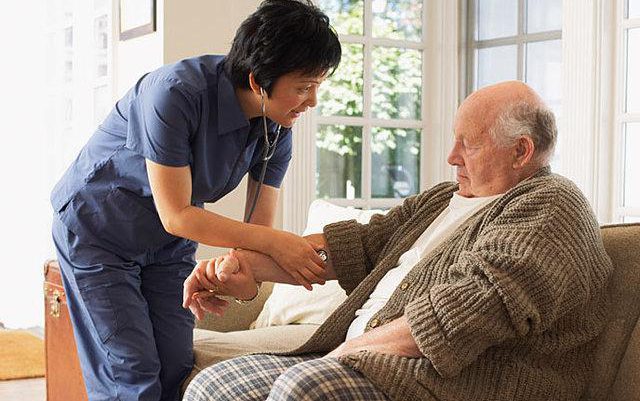 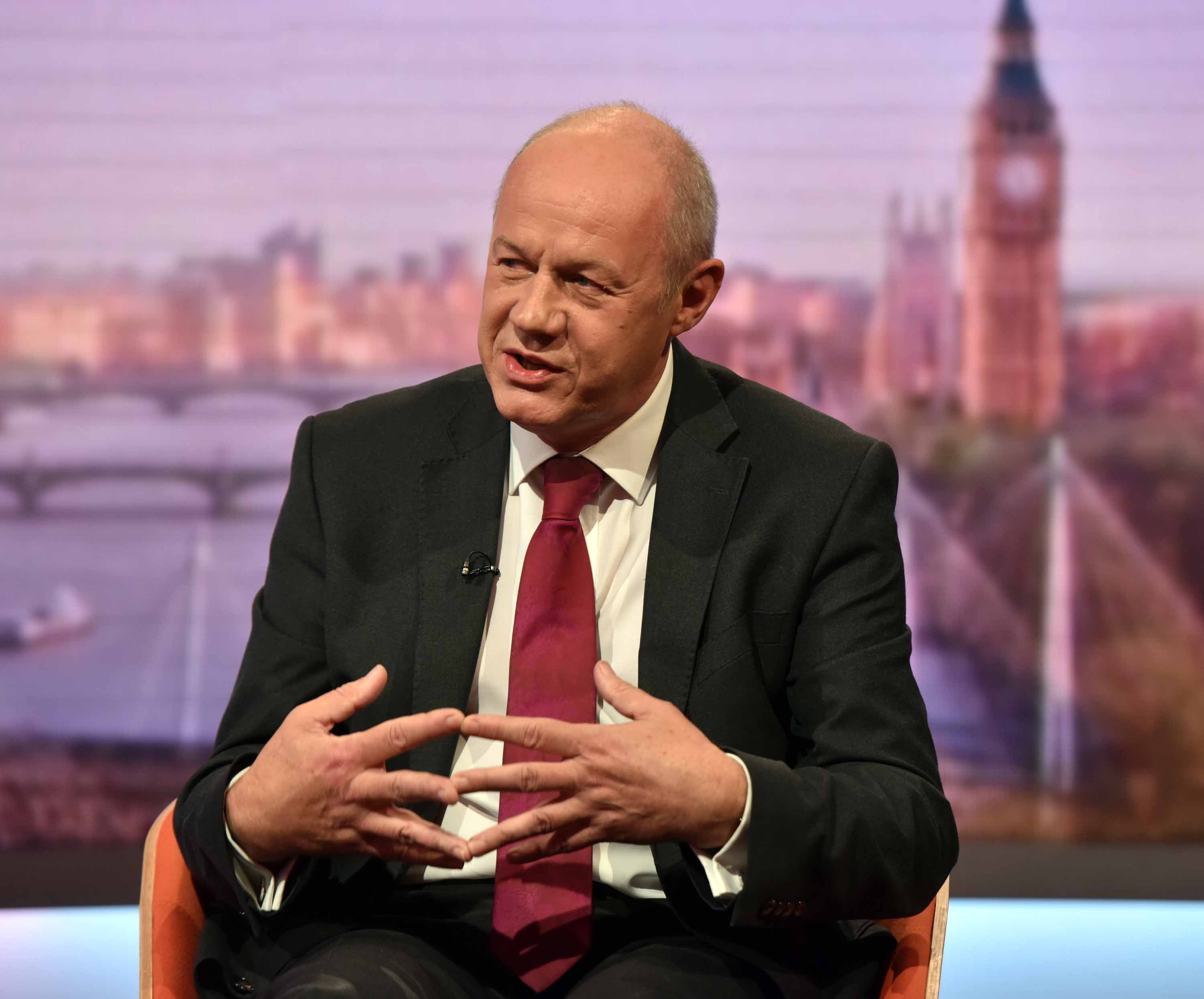 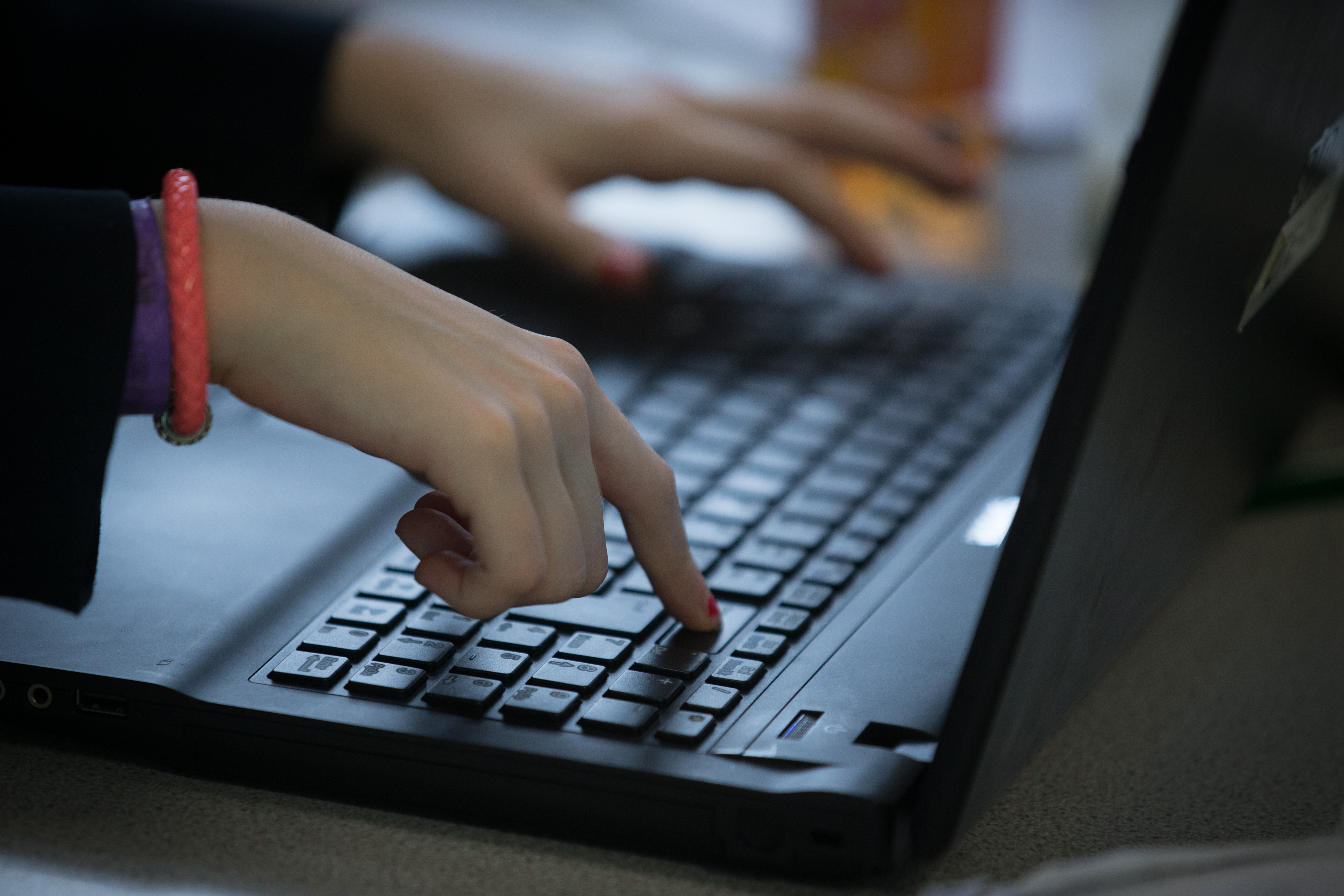 "People say young people won't save or can't save”, the MP for Ashford said. “What we are seeing is that's not the case.

“We are seeing a new trend for saving. Saving for later life in your 20s is becoming the new normal." 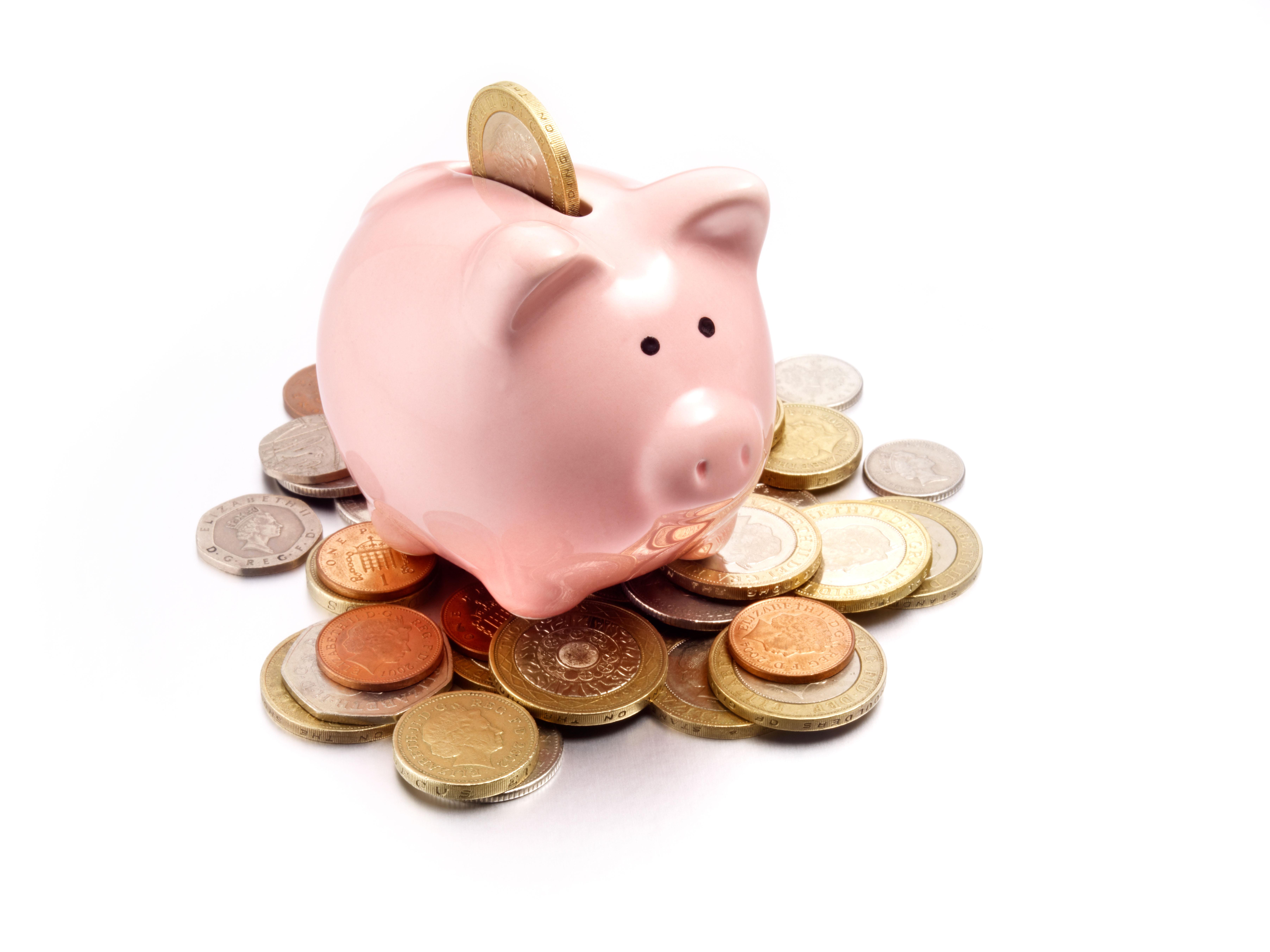 The Minister said that pensioner poverty has fallen dramatically in recent decades, from 40% in the 1970s to 14% today.

“ That is a hugely progressive achievement, which isn't recognised enough,” he added.

"We've seen big rises in the living standards of pensioners. But we must remember that not all pensioners are in the same position. Over a million current pensioners rely solely on the state for their income."